In April 2013 I had to travel to Hong Kong and stay there for a week while my Chinese work visa was being issued. One of the most annoying things about visas in China is that to change your visa type you have to get out of the country (at least if you change into a work visa). It makes a lot of sense, right? You already are in China, you found a job, signed a contract and have to start working as soon as possible, but you have to get out of the country in order to get your visa. If there is a logical explanation behind this I would love to know.

So, as I was saying, I had to go to Hong Kong. Normally you have to go back to your own country (which makes even more sense! Spending hundreds of euros on a plane ticket just to get your visa processed!) but we specifically asked for the possibility of doing it in Hong Kong. I was lucky and didn’t have to go back to Spain (my company wouldn’t have been too happy about that). And thanks to the generosity of my company I got to spend a week in Hong Kong in a very nice hotel.

I had been in Hong Kong several times fore, so I had already visited all the usual touristy places. This time I just wanted to stroll around, go to some places I hadn’t been before, and go shopping. My Chinese colleagues had given me a list of cosmetics they wanted to buy and I spent 500 euros in Lancomes, Cliniques and the like. Chinese people love shopping in Hong Kong because international well-known brands are way cheaper than in the mainland.

C. came to spend the weekend with me. We spent our Saturday morning visiting the Hong Kong History Museum  (they also had a special exhibition about Ancient Mesopotamia and C. absolutely loved it). On the afternoon we took a double-decker bus from Tsim Sha Tsui and went to Repulse Bay and Stanley Market, on the southern side of Hong Kong island. The trip took around an hour and a half and I enjoyed the contrast between the crowded, bustling areas of Kowloon and northern Hong Kong island and the quieter and laid back atmosphere of the south. 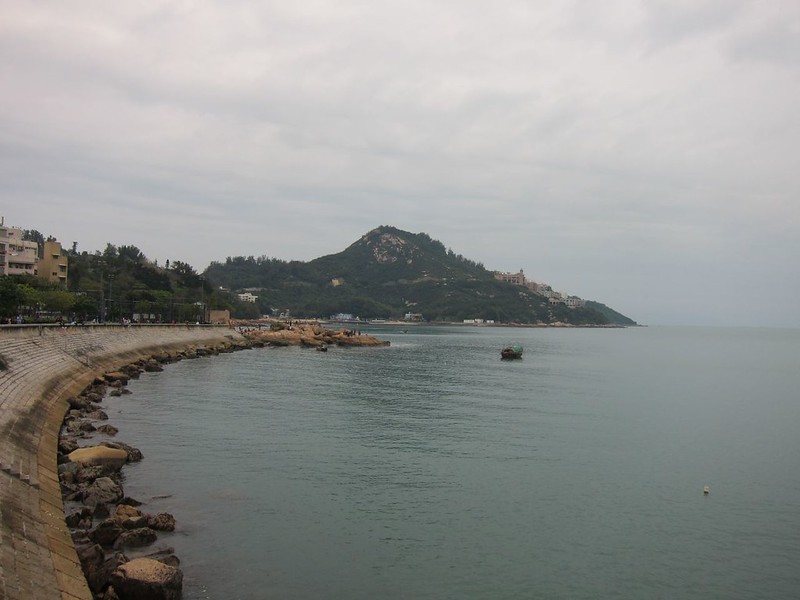 C. had to go back to Suzhou and I spent the rest of the days alone. I didn’t have time to feel bored or lonely. I went shopping, hopped on random buses (I just love double-decker buses!), ate a lot and also had to check emails from work. I met with some friends, too. Since I moved to China I have met people from basically everywhere and wherever I go there’s people I know. 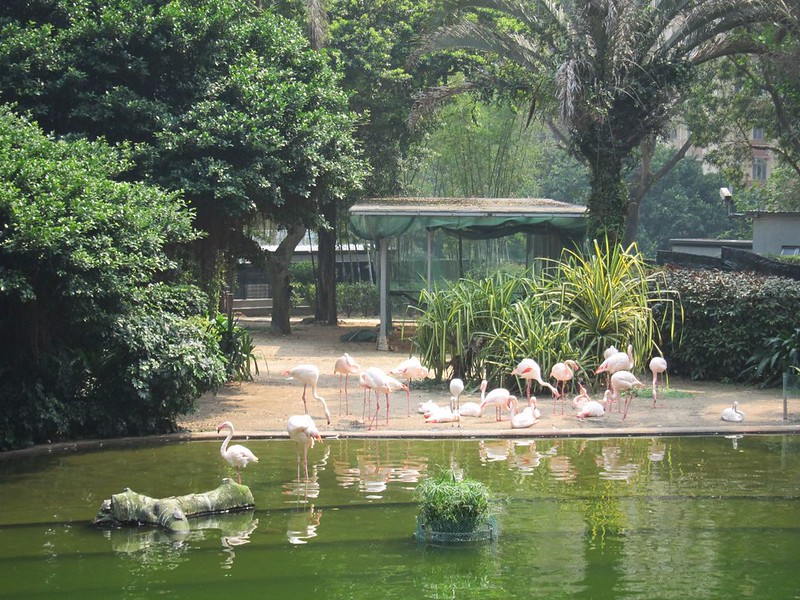 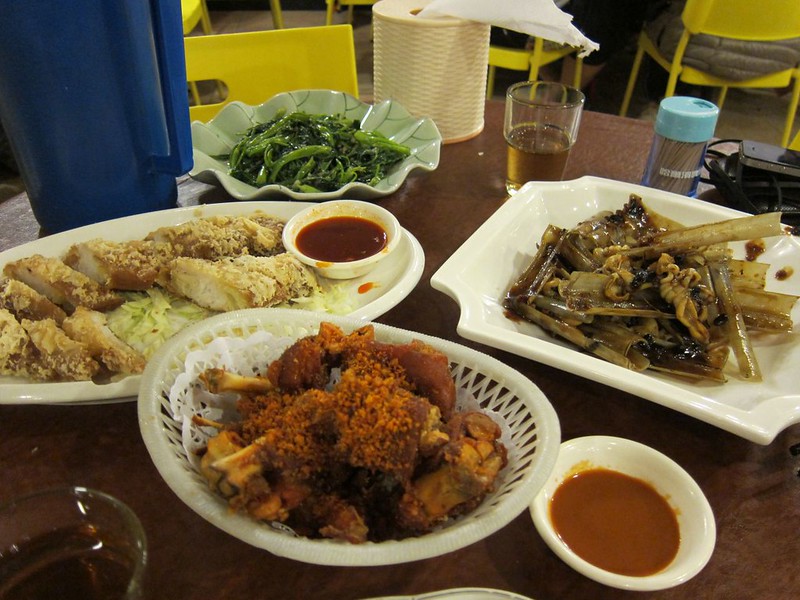 A Hongkonese friend treated me to a yummy dinner in a great restaurant I wouldn’t have been able to find on my own (it was underground!). 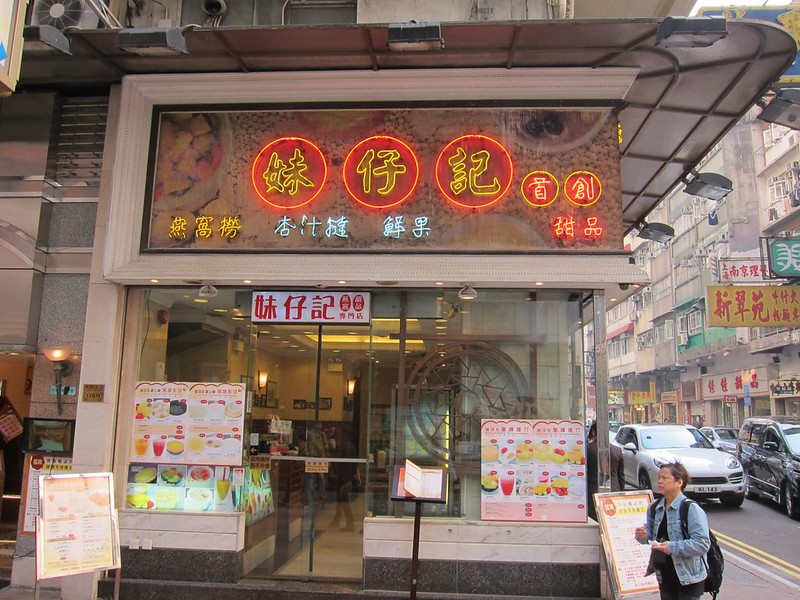 This place was across the hotel and they had a delicious mango cold soup and mango crepes.

I had heard about the horse races in Hong Kong and was curious about them, so on Wednesday night I dragged my Hongkonese friend and my Malaysian ex-flatmate, who happened to be working in Hong Kong at that moment, to the Happy Valley race course. Neither of them had been there before! I was expecting the horse races to be a posh event for upscale people, as the only reference I had were those horse races in England attended by the Royal Family. To my delight it turned out to be more like a festival, with lots of people, lots of young expats drinking beer, and stages with bands and magicians performing between races.

The entrance to the race course was 10 HKD and you also got a magazine with information about that night’s races, the horses statistics, etc. I bet on a couple of races and lost 40 HKD but it was fun. 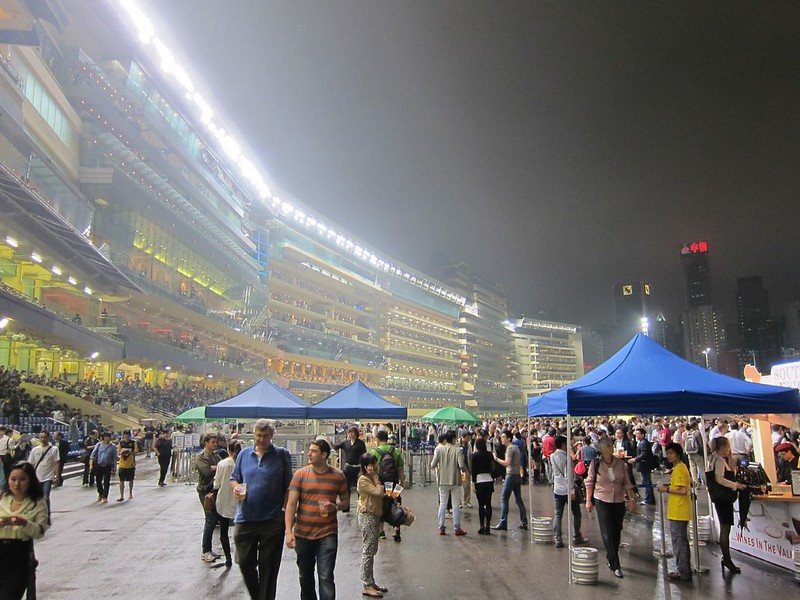 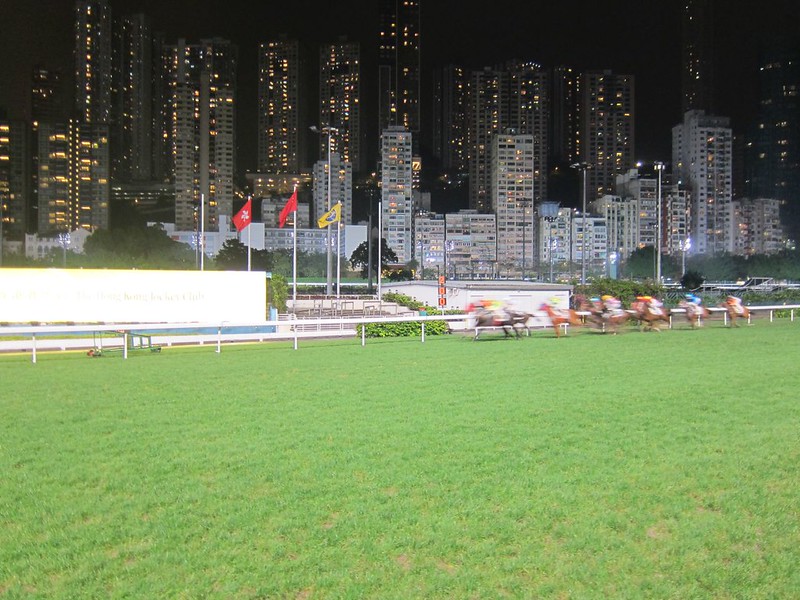 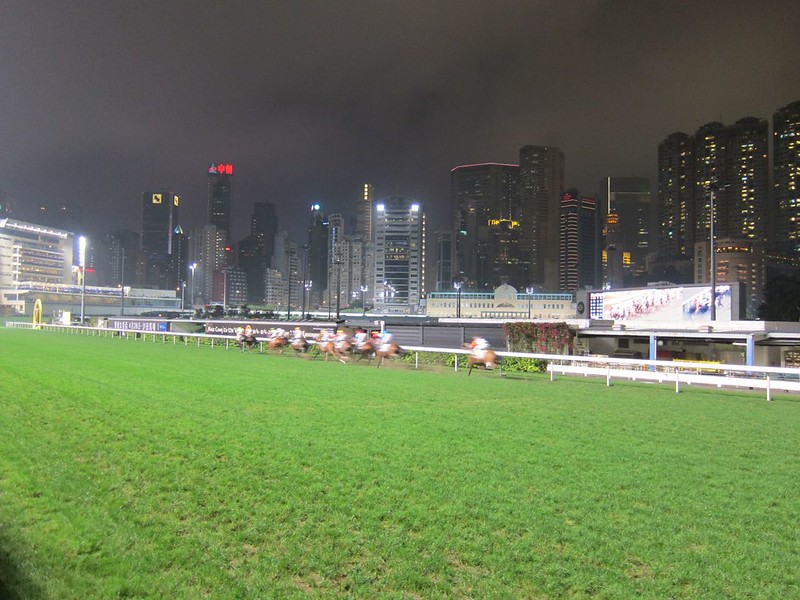 I failed miserably at trying to get a decent picture of the horses. They are too fast!

I love Hong Kong! It is one of my favourite cities.

← Guest post: C. writes about us
A weird marriage proposal →

9 thoughts on “My Hong Kong exile”