Travelling around China during a national holiday can be a total nightmare but I had to go somewhere for the 3-day long weekend of the May 1 holiday (May 1, 2 and 3; Sunday 4 was a working day). My first option was Luoyang, as I’ve been wanting to go there for a long time, but after seeing some pictures of the Longmen caves during Qingming jie I changed my mind: it was going to be too crowded. So I tried to think of more off the beaten path places. Moganshan and Anji came to my mind, but I was still afraid there was going to be too many people. Then I read about Wuyuan county, in Jiangxi province. It was a 6 hour drive from Suzhou and we decided to go there.

During Chinese national holidays the highways are free and the traffic jams are ubiquitous. The worst jam was in Hangzhou. The rest areas along the highway were also crowded; I went to the ladies’ room in one of them and there were like 300 people there pushing and shoving. One woman let her daughter piss on the floor, wouldn’t it be better to just do it outside, on the grass? After a 10 hour drive for a 450 km distance we arrived to Wuyuan.

Wuyuan county （婺源县）is located in the northeast of Jiangxi province and it is known as “the most beautiful county in China”. It is a hilly region with small villages sprinkled here and there. They are trying to develop tourism there and to visit some villages you have to pay an entrance fee. But the free ones are just as beautiful and have less tourists. As we had our own car we could drive around and stop whenever we wanted. Our base camp was in a bigger village called Qinghua （清华）and we explored the  surrounding villages from there. 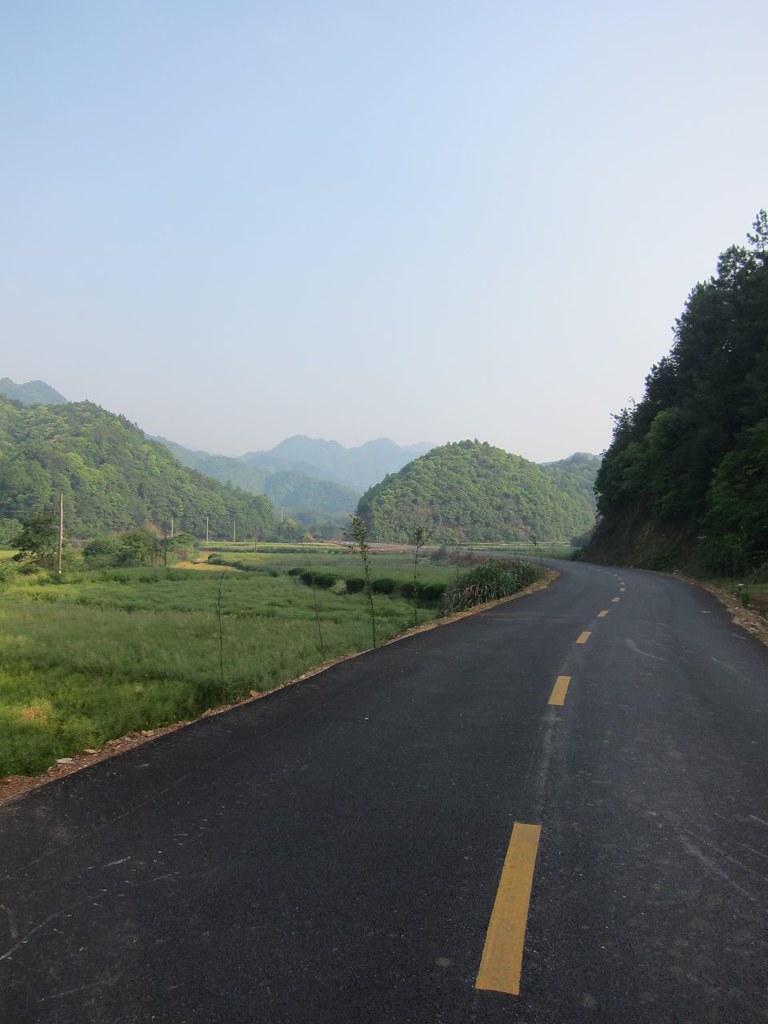 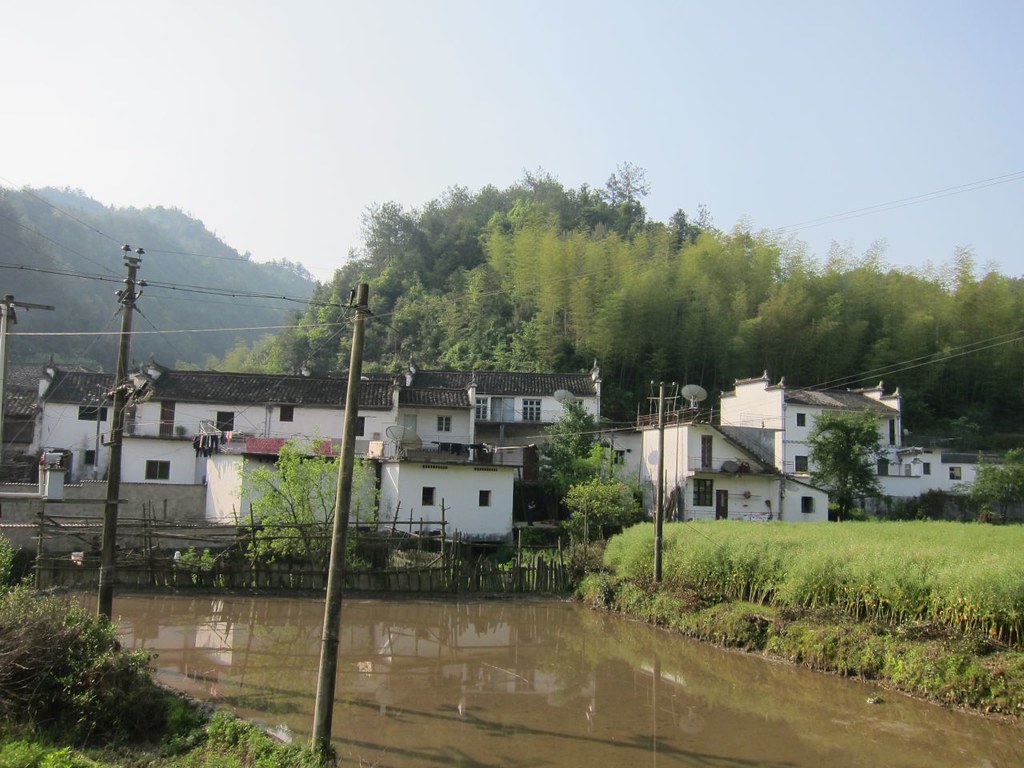 Tiny village on the side of the road.

Wuyuan county has a lot of old houses dating back to the Ming and Qing dynasties. They are still inhabited and in the villages with entrance fee these houses are open to the tourists while the owners are there sitting on their living rooms. 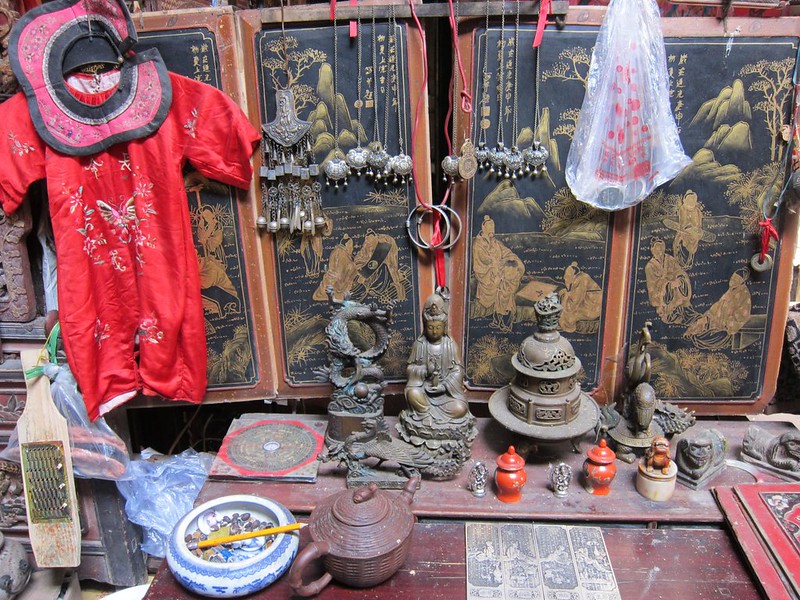 This was not in a shop, it was someone’s living room. 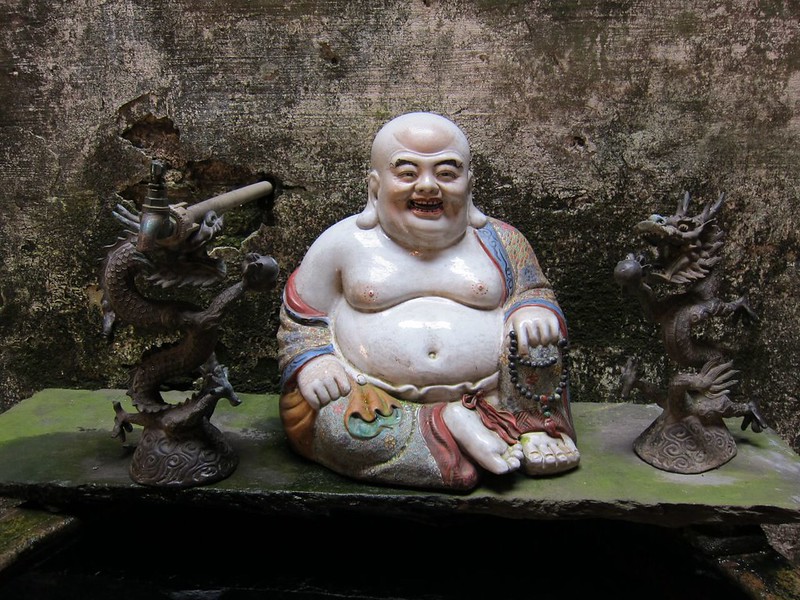 A lot of art students from all over China go to Wuyuan county. 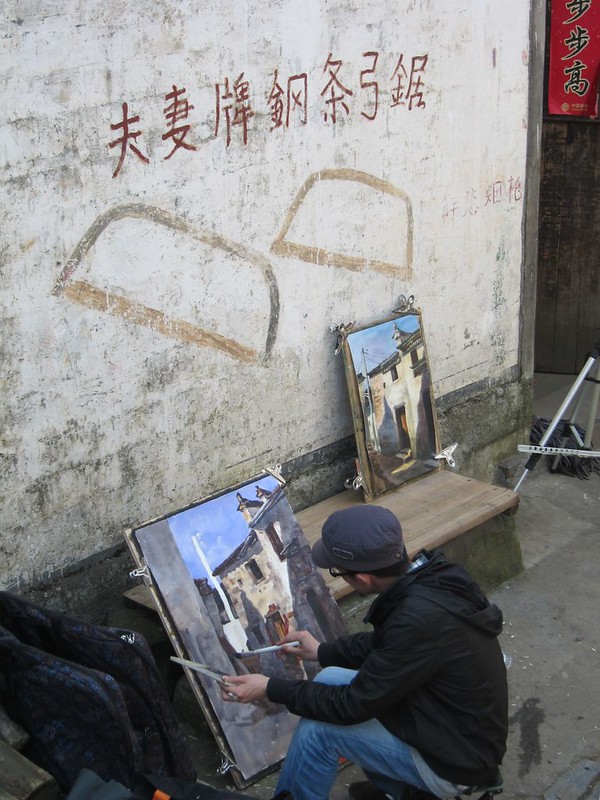 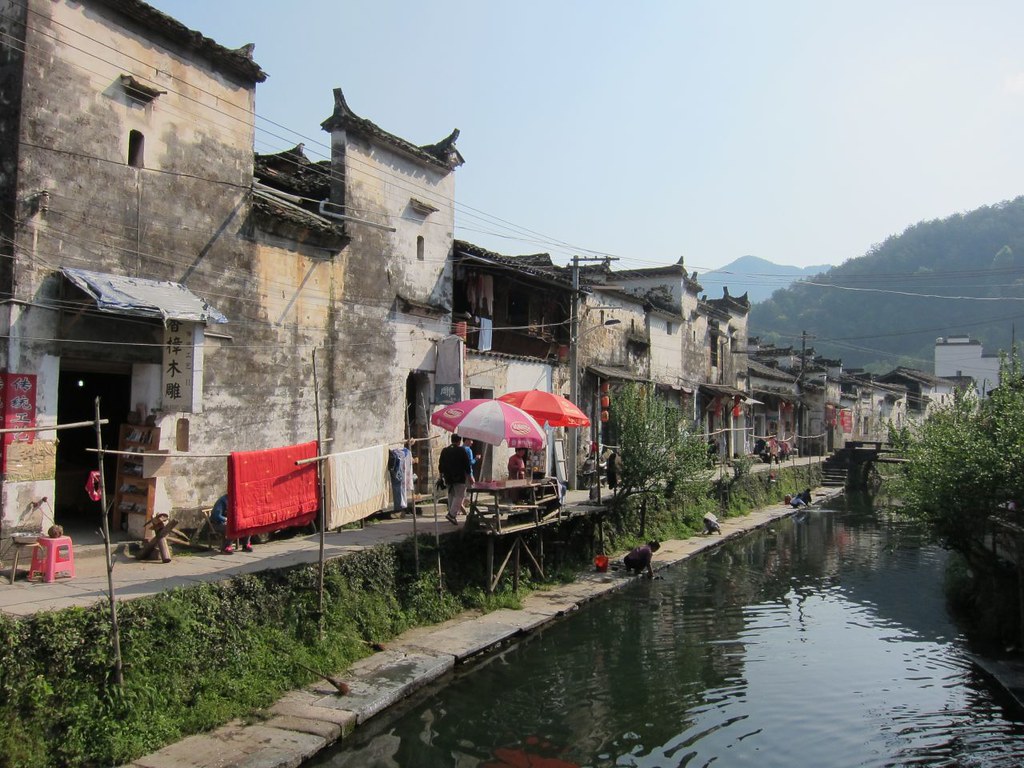 The main avenue in Likeng. 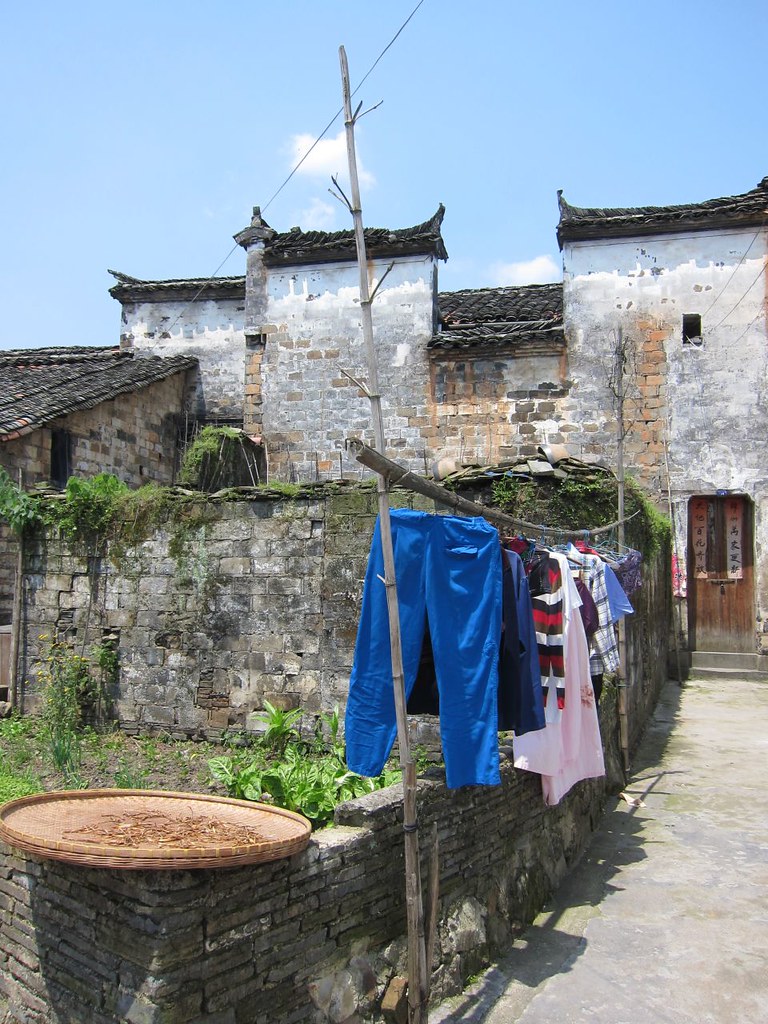 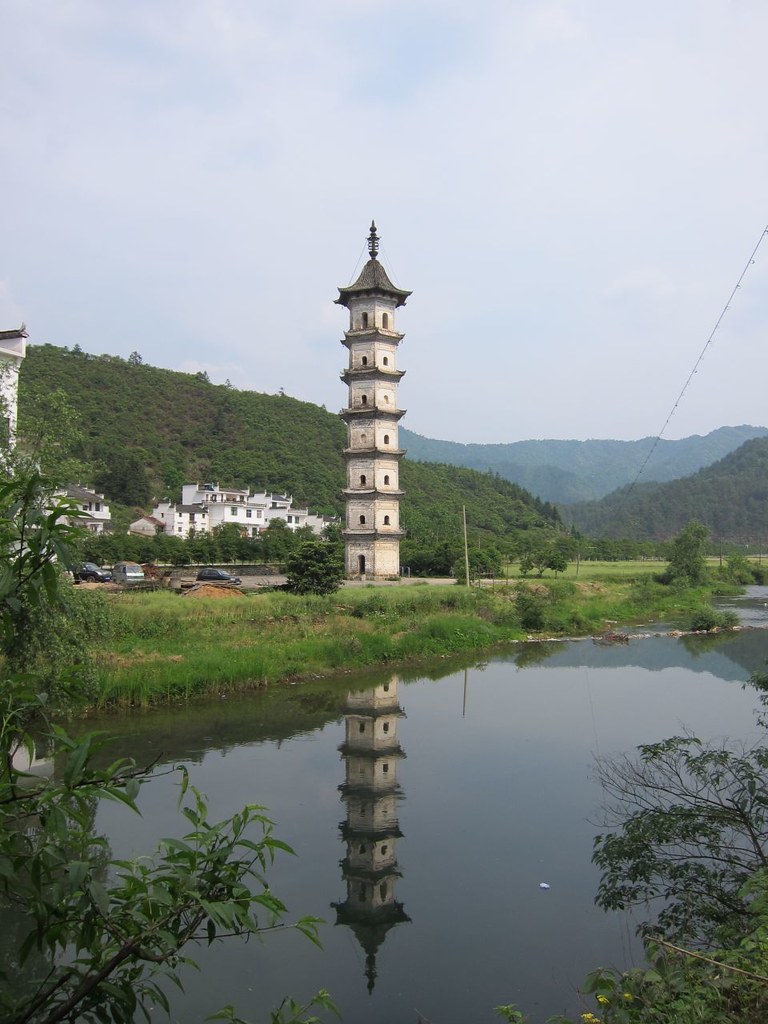 The peak season in Wuyuan county is the beginning of April, as it is when the rapeseed flower blooms. We went during the low season so we could enjoy the ancient villages, the countryside, the mountains, the clean air and the sun… without the crowds.

← A weird marriage proposal
How I met my boyfriend →

8 thoughts on “Far from the madding crowd: Wuyuan County”