Chinese people are very superstitious. A long time ago I wrote a post with several superstitions I’d heard, you can check it here. They also often do things “just in case”, even if they don’t truly believe them. For example, praying in all kinds of temples when they are not religious. If they pass by a Buddhist or Taoist temple they will offer some incenses, and if they happen to visit a Christian church they will light candles or pray. You never know if any of these gods really exist, so better have them all happy just in case!

Pregnancy is a very important and special situation in the life of a woman, so of course Chinese people have a lot of taboos and superstitions regarding it (and I guess things only got worse with the one child policy, when they only had one chance to have a perfect baby). I found a scientific article published in the Asian Nursing Research journal where several of these taboos are mentioned. I’ll list some of the most curious ones:

In China, watermelon is eaten with a spoon!

Those are some of the traditional superstitions and, to be honest, I think many of them are not believed nowadays, at least in mainland China, or at least I had not heard about them. What I’ve been hearing these moths are the following ones: 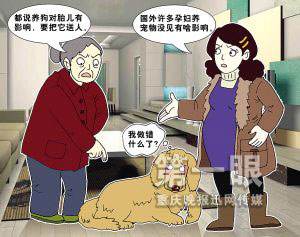 Old lady: It is said that dogs affect the baby, give it to someone else.
Pregnant woman: In western countries, pregnant women have dogs and they don’t have any problem.
Dog: What have I done?? 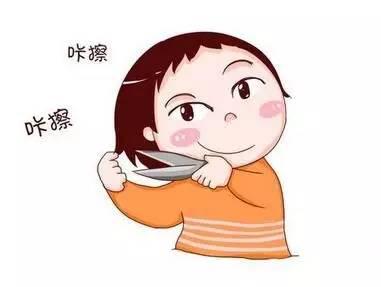 What do you think of all these taboos? What I find very surprising is that, being as it seems so easy to have a miscarriage, people still go to abortion clinics and waste their money there. They could just eat pineapple and watermelon, raise their hands over their shoulders and walk a lot and their problem would be solved!

What pregnancy taboos are there in your country?

34 thoughts on “Pregnancy taboos in China”