Confined at home: A coronavirus update

It’s day 13 of our home confinement and a week since I published my previous post. Not much has changed. The virus is still raging, Wuhan and other cities are still in lockdown, China is still mostly on extended holidays. My husband and I started working from home yesterday though. In this past week, I’ve been twice outside the apartment: one sunny afternoon that I brought my son downstairs to the compound’s garden, and a couple of days ago when my husband and I went to the supermarket. It’s not that it’s forbidden to go out (for the moment at least) but, to try to keep the virus from spreading even more, people are encouraged to stay at home. From my kitchen window I can see the apartment building in front and peek through their windows. Everybody is home in their pajamas and staring longingly out of the window (it’s sunny these days, to add salt to our wounds). Some meal delivery and courier services are working but most compounds now forbid them to enter the walled communities, so you need to go to the gate to pick your order/package. Also, I heard non residents are not able to come to Suzhou and people from other cities working here need to have an employment certificate from their company to return. I’m not sure how this is being enforced, are all roads into Suzhou being monitored and all cars being stopped?

We spent the holidays trying to entertain Baby A. My walls are full of pencil and crayon scribblings but I don’t care much. He has watched tv almost every day. Yes, I know it’s not recommended for children under 18 months, but there’s only so much we can do locked at home for 2 weeks. He’s 17 months anyway and he only watches for 10 minutes, then he’s satisfied and ready to change activities. His main problem right now is that he cannot sleep, I guess because he hasn’t been outside and is not tired enough. It used to take me 10 minutes to put him down for his nap, now he only sleeps after several people try to make him sleep. At night it takes me one hour to make him fall asleep. I’m going a bit crazy. 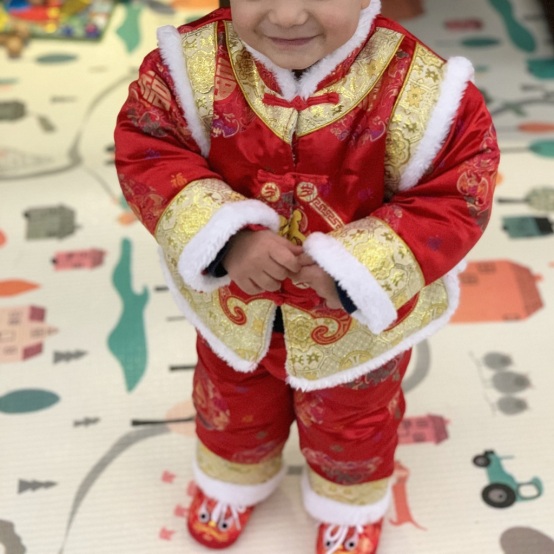 Baby A. with the Chinese New Year suit his grandma bought. He loves it but unfortunately couldn’t show it off outside.

We’ve also spent quite a lot of time checking the news and social media on our phones. Chinese official and social media is basically monopolized by articles about the virus or related topics. The last few days, one of the trending topics has been the Chinese Red Cross: it came under fire after it was found out that they were not sending donated supplies to hospitals, but keeping them in their warehouse or sending them to medical centers that were not dealing directly with infected patients. The virus is also covered daily by foreign media and I think they are responsible for spreading the panic worldwide. I saw an article in a British tabloid that claimed people were dropping dead on the streets in Wuhan and that it was pretty much the zombie apocalypse. Even serious papers like The Guardian show their bias… today I read 3 articles about the virus and all of them mentioned at the very top that there’s been more than 400 deaths so far, but I had to search very hard to find a mention of the number of people who have been declared cured: over 600. Yes, the percentage of cured people is now 50% higher than the fatalities. The number of infected people keeps raising every day though and it’s over 40,000 now, counting confirmed and suspected cases. These are the latest official figures as of 4 pm, February 4th:

From left to right, these are the current figures for infected people (red), suspected to have the virus (yellow), in critical condition (brown), deceased (dark blue) and cured (turquoise).

Foreign media seems to have reported also that supermarkets and shops are out of stocks in China, because I’ve been asked by several of my friends back in Spain if I needed them to send me things. That’s very thoughtful and I’m grateful they made the offer, but the truth is that, at least in Suzhou, supermarkets are well stocked and we were even able to buy masks in the pharmacy downstairs. Based on what I’ve seen from other foreign bloggers and vloggers, many cities are the same. I even saw a video from a locked-down small town in Hubei province and the fruit store the vlogger passed by had lots of fresh fruit available. With this I’m not trying to downplay the severity of the situation; hospitals in Wuhan and other affected cities are completely overwhelmed and many people, most with preconditions, have died because of this stupid virus, but no, this is not the zombie apocalypse and China is not collapsing.

Let’s see how the situation evolves and what the situation is next week. Meanwhile, if you are in China, remember to wear your mask when you go out and wash your hands often! 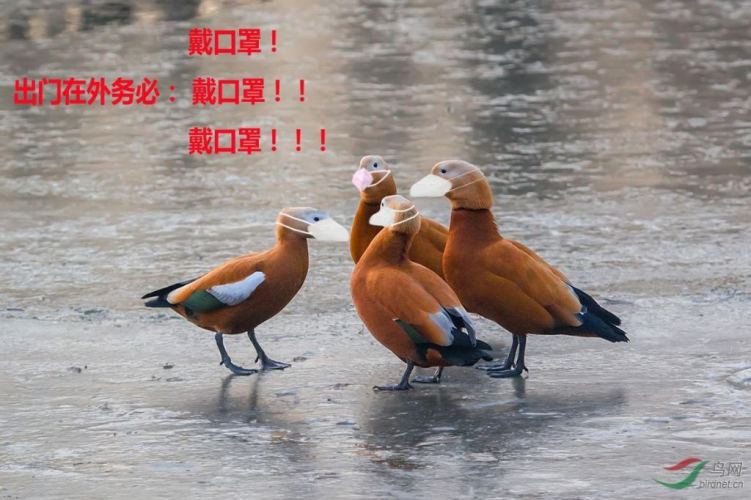 Everybody has to wear a mask! 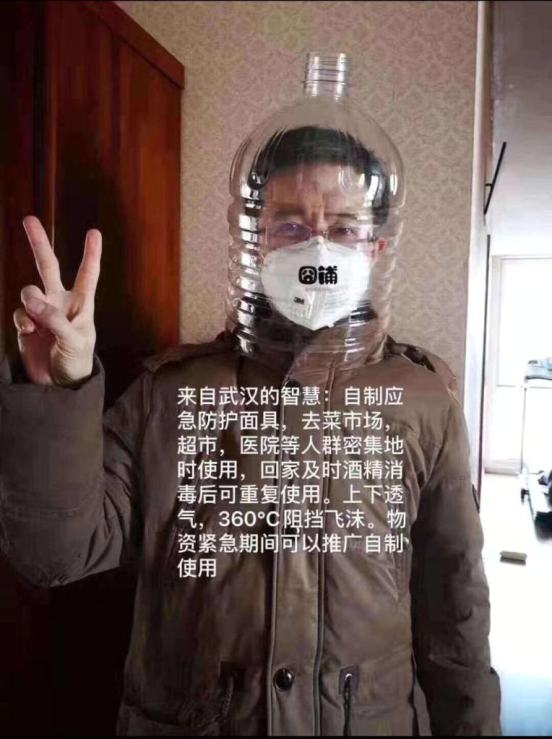 If you can’t get ahold of a mask, you can copy this good man’s idea.

← Coronavirus situation in Suzhou
Rumours about the coronavirus →

21 thoughts on “Confined at home: A coronavirus update”